Portrait of a place

Last night, Sam and I presented our Art/Science lecture in the Crary Lab library. As soon as he finds a gap, he'll be posting something about this on his Ice Labyrinth blog. Right now, he's running around being Director of Proceedings as we pack, weigh and tag our final bits and pieces for camp.
We woke to settled weather so it looks likely that we'll be flying out to Explorers Cove after lunch as scheduled.
We won't return to McMurdo till the season's work is done, so before we leave, I thought I'd share a few of the photographs I've been taking around the base this past week. There's evidence everywhere of weather, age and history. As with every face, it's the blemishes, scars, dimples and frown-lines that tell the stories of life lived. I've focussed in on the gritty, largely overlooked sides of the town, wanting to capture something of the beauty that can be found in & amongst the largely ignored surfaces and corners of this hard-working place.
Who was it who said Nature is as alive and glorious in rust as it is in a rose... ?
Here, then, are a few (of a great many more) pics that go towards making up one of my portraits of this place.
This evening I'll write from my my 'cot' in Explorers Cove -
Woo hoo! 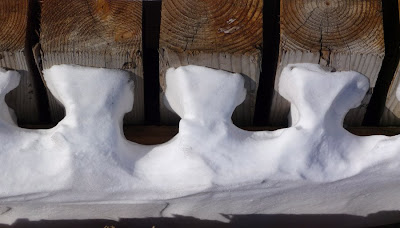 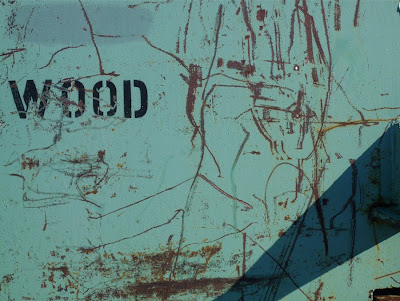 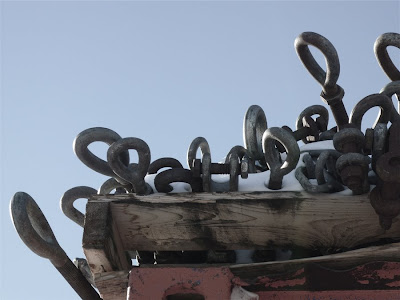 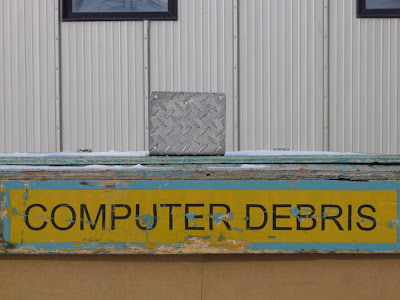 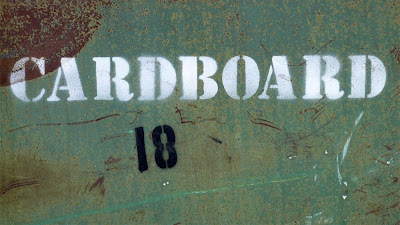 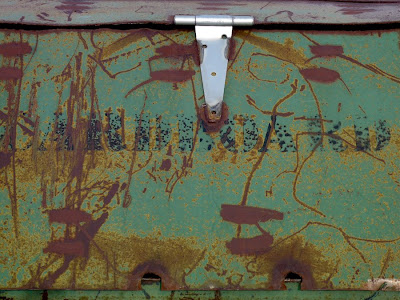 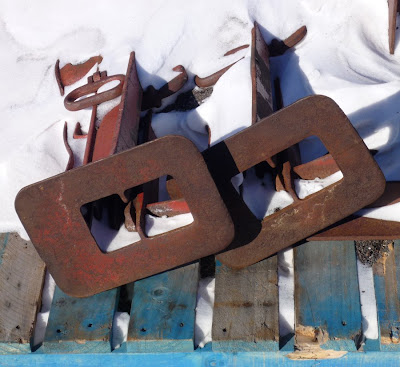 (Cufflinks, anyone?)
Posted by Claire Beynon at 9:50 AM