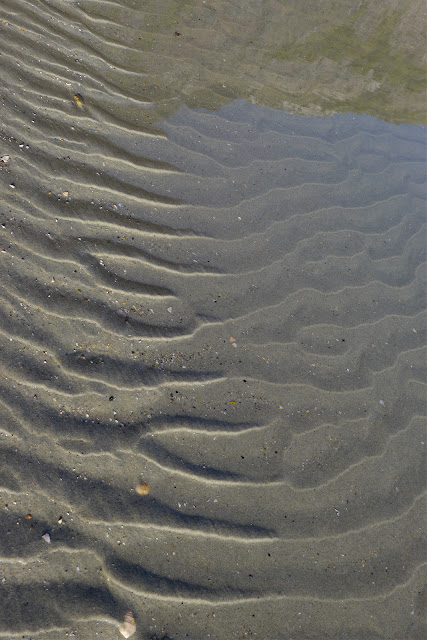 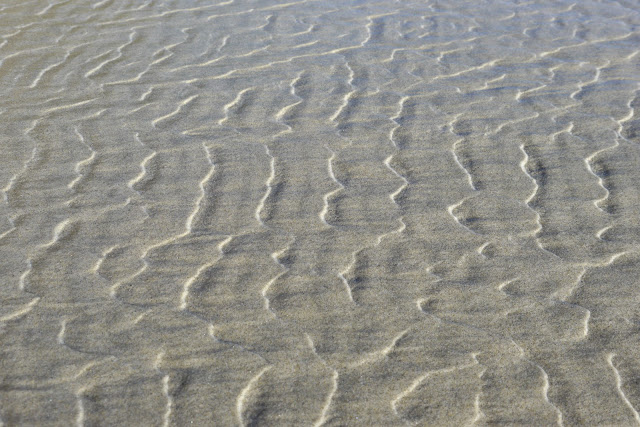 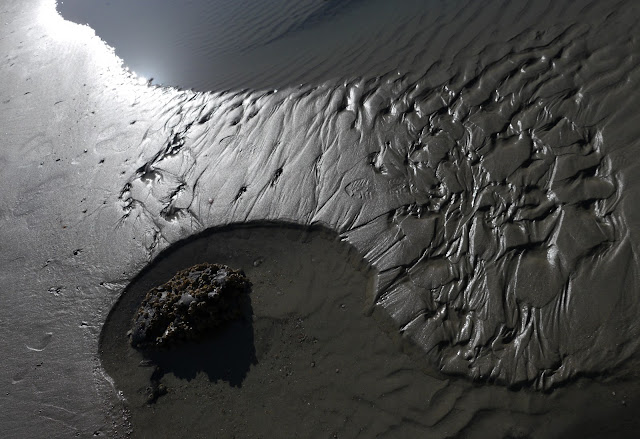 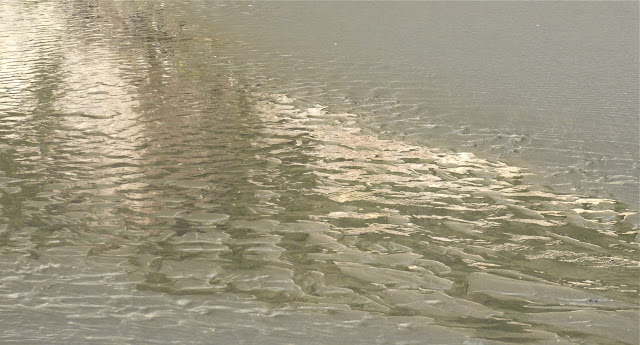 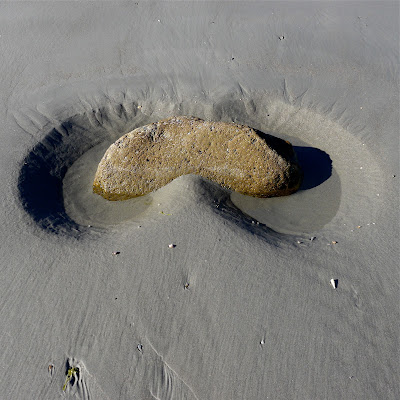 Email ThisBlogThis!Share to TwitterShare to FacebookShare to Pinterest
Labels: Ribbon of light, Ribbon of water, some shadows never lift

GRATITUDE & Reminders to Self This Thanksgiving Time 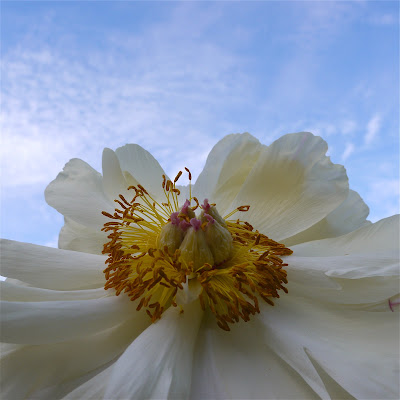 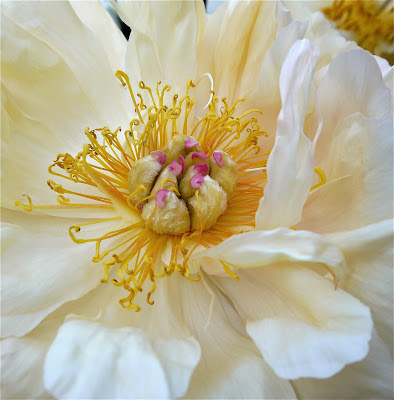 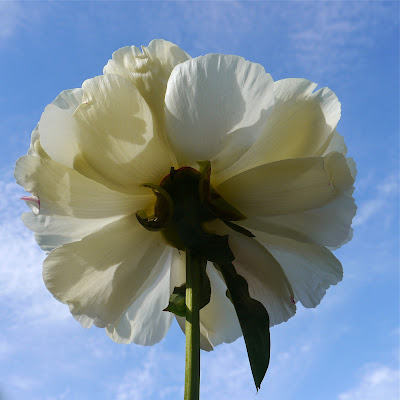 An old Cherokee is teaching his grandson about life.

"A fight is going on inside me," he said to the boy. "It is a terrible fight between two wolves. One is evil - he is anger, envy, sorrow, regret, greed, arrogance, self-pity, guilt, resentment, inferiority, lies, false pride, superiority, and ego." He continued, "The other is good - he is joy, peace, love, hope, serenity, humility, kindness, benevolence, empathy, generosity, truth, compassion, and faith. The same fight is going on inside you - and inside every other person, too."

The grandson thought for a moment then asked his grandfather, "Which wolf will win?"

"The one we feed", the old Cherokee replied. 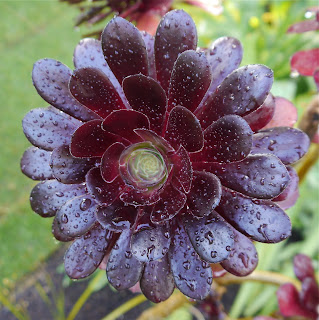 Leave the dishes. Let the celery rot in the bottom drawer of the refrigerator
and an earthen scum harden on the kitchen floor.
Leave the black crumbs in the bottom of the toaster.
Throw the cracked bowl out and don’t patch the cup.
Don’t patch anything. Don’t mend. Buy safety pins.
Don’t even sew on a button.
Let the wind have its way, then the earth
that invades as dust and then the dead
foaming up in gray rolls underneath the couch.
Talk to them. Tell them they are welcome.
Don’t keep all the pieces of the puzzles
or the doll’s tiny shoes in pairs, don’t worry
who uses whose toothbrush or if anything
matches, at all.
Except one word to another. Or a thought.
Pursue the authentic—decide first
what is authentic,
then go after it with all your heart.
Your heart, that place
you don’t even think of cleaning out.
That closet stuffed with savage mementos.
Don’t sort the paper clips from screws from saved baby teeth
or worry if we’re all eating cereal for dinner
again. Don’t answer the telephone, ever,
or weep over anything at all that breaks.
Pink molds will grow within those sealed cartons
in the refrigerator. Accept new forms of life
and talk to the dead
who drift in through the screened windows, who collect
patiently on the tops of food jars and books.
Recycle the mail, don’t read it, don’t read anything
except what destroys
the insulation between yourself and your experience
or what pulls down or what strikes at or what shatters
this ruse you call necessity.

Louise Erdrich
(with thanks to Louisey at Letting Go)

I appreciate you, friends.

Joy to you & Happy Thanksgiving

"This is the true joy in life, the being used for a purpose recognized by yourself as a mighty one; the being a force of nature instead of a feverish selfish clod of ailments and grievances complaining that the world will not devote itself to making you happy. I am of the opinion that my life belongs to the whole community and as long as I live it is my privilege to do for it whatever I can. I want to be thoroughly used up when I die, for the harder I work, the more I live. I rejoice in life for its own sake. Life is no 'brief candle' to me. It is sort of a splendid torch which I have a hold of for the moment, and I want to make it burn as brightly as possible before handing it over to future generations."
~ George Bernard Shaw

Alone in the room she holds the key, winds herself in velvet drapes to face
Pandora's box. Outside, ball-chasers charge, warriors fence to keep the falling night
at bay. They juggle their play, bounce their voices high to push the neighbourhood dark

away. Inside, she turns the key in the lock on the box, at once is knee-deep
in phosphorescence. Behind the cobwebs, beyond the window, the players watch
as colours pop and sizzle across her face. All noble combat is abandoned then

prospects of victory over dark no longer tempting in the rounding dusk. Paper cut-outs
in the guise of children blow now into the room. They sink flat and folded, buckle up
to make the trip comfortable in the sofa's cushioned lap.

Ah me, blank box, the old oak table on which you stand once was the wooden floor
for grandmother's dolls-house dramas. You give us grounds for discontent and yet
we lift your lid in any case set your contents loose upon us.

All plump and animated chatter shrinks to settle in the wings amongst our game and books
and other well-worn things. You take the stage and strut, displaying the stuff of which
you are made. You suppose we cannot see you taunt and flirt and purse your painted lips?

But no. We are wiser than you might think. 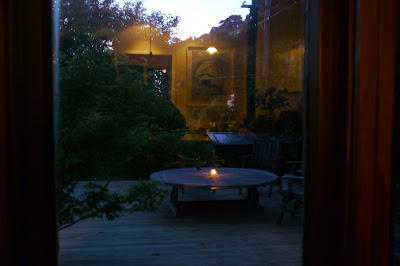 This week we have a guest editor on the Tuesday Poem hub -  Madeleine Slavick, a US writer who lives in the Wairarapa. Madeleine has chosen SO THERE by Robert Creeley. 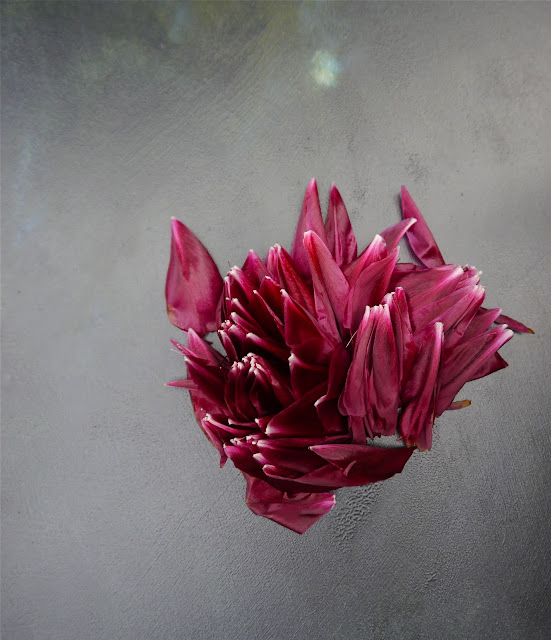 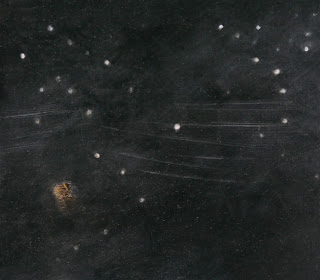 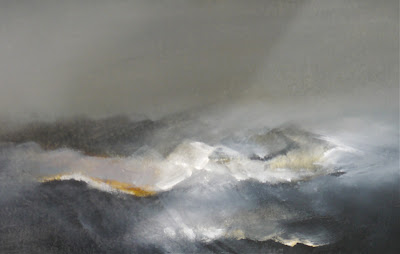 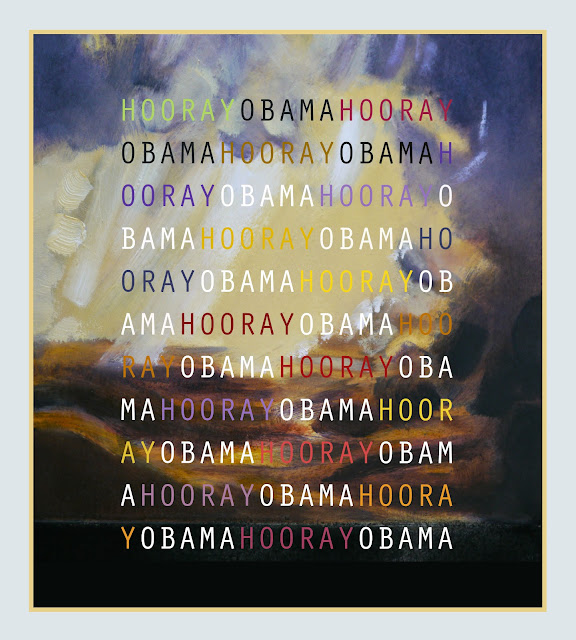 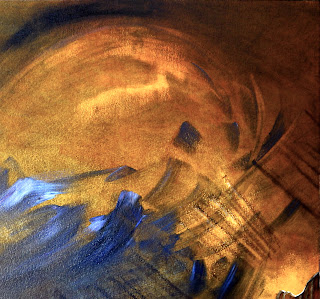 Disturbed earth: some plants sprout quickly in it.
Sow thistles come to mind.
After you've wrenched them out
they'll snake back underground
and thrust their fleshy prickled snouts in
where you'd intended hostas.

Why is it you reject them,
them and their tangled harmonies
and raffish madrigals?
Because they thwart your will.

I feel the same about them:
I hack and dig,
I stomp their pods and stems,
I slash and crush them. Still,

suppose I make a comeback -
a transmutation, say -
once I've been spaded under?
Some quirky growth or ambush?

Don't search the perennial border:
look for me in disturbed earth.

Margaret Atwood
from The Door

'It's hard not to attribute Divinity to this' | Alexander Tsiaras