I've been busy in the studio this past while - nothing entirely new about that - but here are a few pics of images that have taken shape. These are part of a show titled In Dialogue with work by Kate Alterio, Olav Nielsen and moi. The exhibition with be up for the coming two weeks or so.  If you live in Dunedin, or are visiting, please pop in for a look-see. . .  Thanks, C xo 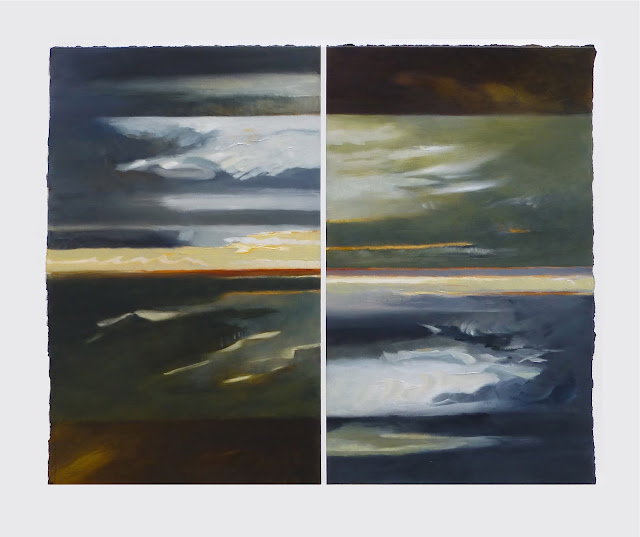 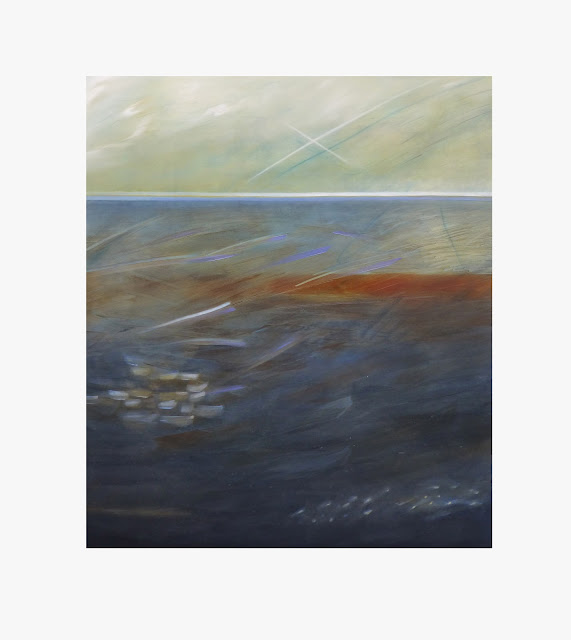 Love the Waters
Oil on paper 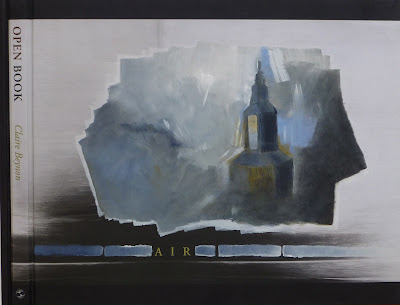 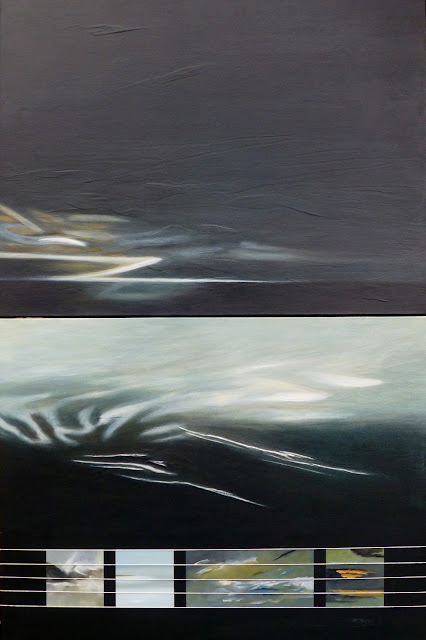 The Stilled Thread of Flight
Oil & steel strings on canvas 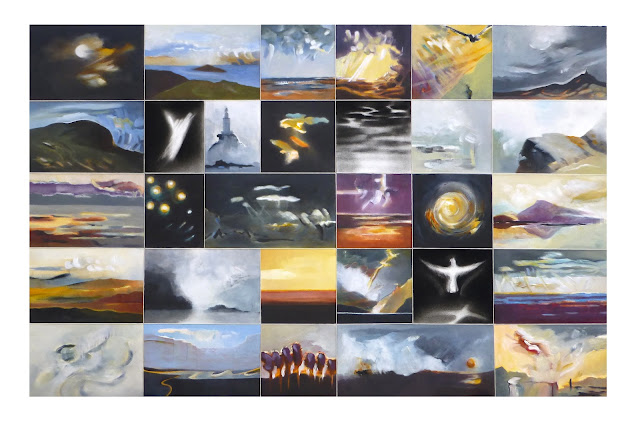 Shadow and Shimmer
Oil, charcoal and thread on paper 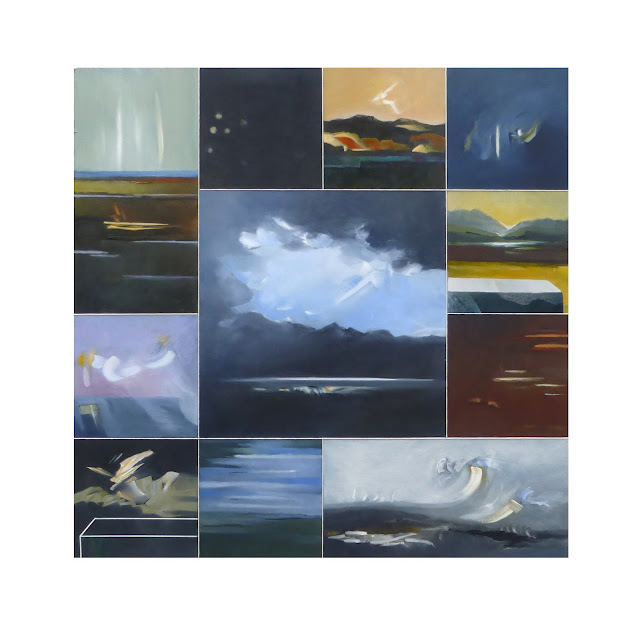 The Sharp-Flat Cadences of Weather
Oil and thread on paper 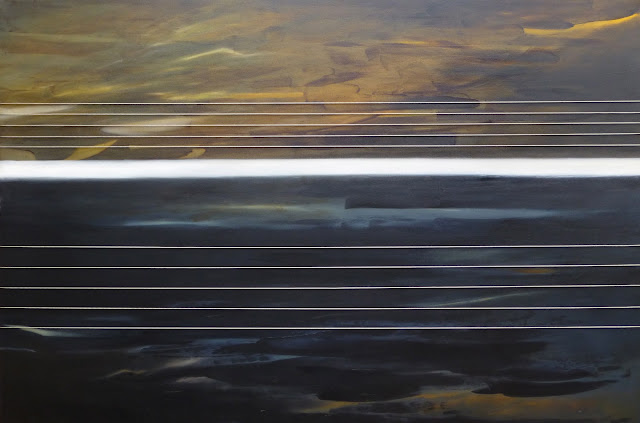 Dream of the Sea
Oil and steel strings on canvas 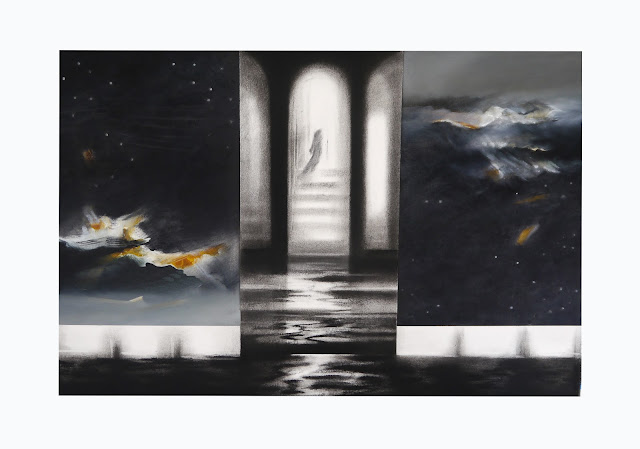 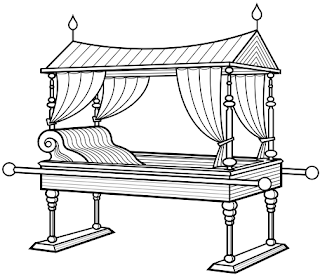