I AM ATTRACTED TO ELLIPSIS. . .

Grateful today to be reminded of these words by Edward Byrne whom I thank for his introduction to Louise Glück in the following piece from her collection, Proofs and Theories: Essays on Poetry (Ecco, 1994) ---

“... I do not think that more information always makes a richer poem. I am attracted to ellipsis, to the unsaid, to suggestion, to eloquent, deliberate silence. The unsaid, for me, exerts great power: often I wish an entire poem could be made in this vocabulary. It is analogous to the unseen; for example, to the power of ruins, to works of art either damaged or incomplete. Such works inevitably allude to larger contexts; they haunt because they are not whole, though wholeness is implied: another time, a world in which they were whole, or were to have been whole, is implied. There is no moment in which their first home is felt to be the museum. A few years ago, I saw a show of Holbein drawings; most astonishing were those still in progress. Parts were entirely finished. And parts were sketched, a fluent line indicating arm or hand or hair, but the forms were not filled in. Holbein had made notes to himself: this sleeve blue, hair, auburn. The terms were other—not the color in the world, but the color in paint or chalk. What these unfinished drawings generated was a vivid sense of Holbein at work, at the sitting; to see them was to have a sense of being back in time, back in the middle of something. Certain works of art become artifacts. By works of art, I mean works of any medium. And certain works of art do not. It seems to me that what is wanted, in art, is to harness the power of the unfinished. All earthly experience is partial. Not simply because it is subjective, but because that which we do not know, of the universe, of mortality, is so much more vast than that which we do know. What is unfinished or has been destroyed participates in these mysteries. The problem is to make a whole that does not forfeit this power.” 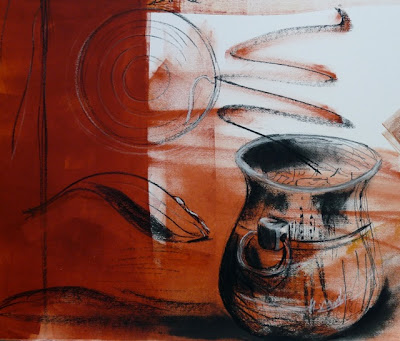 And my right hand drawing without thinking
wanting nothing more - and nothing less -
than to communicate today the richness
of round and round, red notes.

Email ThisBlogThis!Share to TwitterShare to FacebookShare to Pinterest
Labels: Edward Byrne, Holbein, the unfinished, the unsaid

TUESDAY POEM | Why Then Do We Not Despair? by Anna Akhmatova 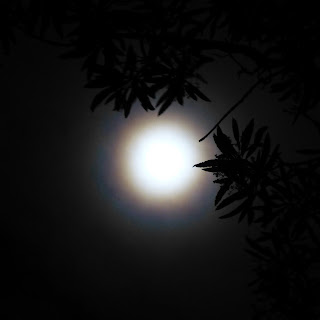 Why then do we not despair?
Everything is plundered, betrayed, sold
Death's great black wing scrapes the air,
misery gnaws to the bone.
Why then do we not despair?
By day, from the surrounding woods,
cherries blow summer into town;
at night the deep transparent skies
glitter with new galaxies.
And the miraculous comes so close
to the ruined, dirty houses--
something not known to anyone at all,
but wild in our breasts for centuries.


Thank you, Rebecca, for posting this poem over on your blog a day or two ago; as poems do, it turned up at just the right time.

This week's editor on the TP hub is Tim Jones
with Oh, Dirty River
by Helen Lehndorf

And in other writerly news, Tuesday Poem curator Mary McCallum's story Dead Space was one of the prize winners in the 2013 National Flash Fiction competition. . . and Rachel van Blankenship's story Dear Phoenix was placed 4th in the International Flash Mob section of the same comp. Congrats to you both, and to all who entered. Michelle Elvy (one of our TP-ers) is to be lauded for her zeal in organising these events; no matter that she's on the other side of the world from NZ at the moment!

Email ThisBlogThis!Share to TwitterShare to FacebookShare to Pinterest
Labels: Anna Akhmatova, Flash Fiction, Mary McC, RachvB, Rebecca, Tuesday Poem, Why then do we not despair


Yesterday I participated in an online webinar; fantastic to connect up with people all over the globe, each person committed to being there, no matter our radically different time zones (3.00PM in New Zealand was 3.00AM in Finland!). One of the presenters was Heidi Rose Robbins, a poet and esoteric astrologer who lives in California. I have featured her writing on Tuesday Poem before. Yesterday, Heidi read a couple of poems to the assembled gathering, amongst them this one by Mary Oliver.

Mary writes of Palmy - "I think this poem is an audacious piece of work and a hugely satisfying read for the huge, at times, eccentric swoops it takes - like the Quixotic arms of the wind farm. From a whiff of perfume to the lie of the land - from the past living in the present and, the tentative secret joy of that, or not, and therefore a roaming grief - and some fantastic images that have stayed with me since I first heardPalmy read, especially the absent trees, the baffled winds, the benevolent wind farms ...

Tonight, behind the necklace of glittering lights below, is the darkness
which is the hills. Upon them, when it is light, like many crucifixions,
the wind farm. Then the long, ungainly arms swoop and seem to bless.
I will admit, to you, that I have found Palmerston North disconcerting. . .

Email ThisBlogThis!Share to TwitterShare to FacebookShare to Pinterest
Labels: a poem should always have birds in it, Jennifer Compton, Mary McCallum, Mary Oliver, Palmy, Singapore 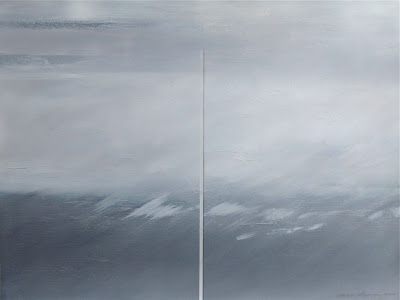 This week's editor on the Tuesday Poem hub is Janis Freegard with a gorgeous fragment - an untitled, unfinished poem - by New Zealand poet Robin Hyde (1906 - 1939).

Janis writes, ". . . A tantalising sliver of a poem can leave us wondering about the whole, the turns it might have taken, the feelings it might have evoked.  In this case, we get the start of the journey, but not the final destination. . ."


Please click on the quill to enjoy Robin's writing then follow the links to a host of other Tuesday Poems. Fellow poet and novelist, Christchurch-based Helen Lowe, has been publishing a series of 'ekphrastic' poems these past weeks, the concluding poem being the one she's posted today. I meant it to be a poem about sparrows led Helen and I into an unexpected and mutually-satisfying painting/poetry collaboration. You can read Helen's poem here and at the same time see the painting it gave rise to. There's a bit of a background story (isn't there always?). Thanks, Helen.

Email ThisBlogThis!Share to TwitterShare to FacebookShare to Pinterest
Labels: atcg, DNA, Finding the Vertical, Helen Lowe, I meant it to be a poem about sparrows, Rare sounds, Tuesday Poem 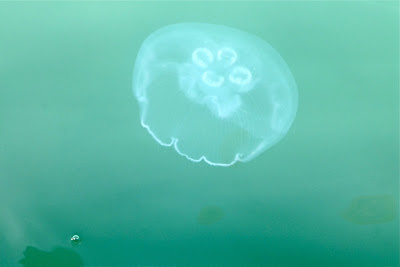 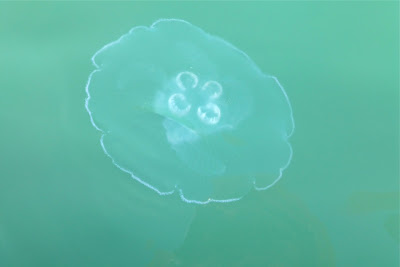 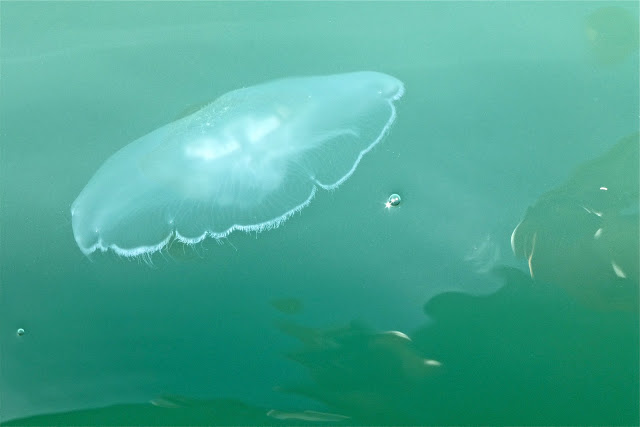 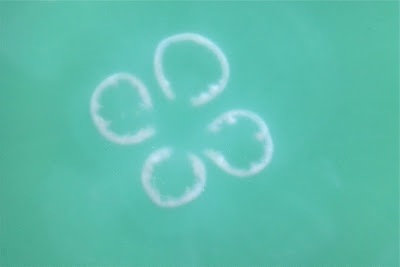 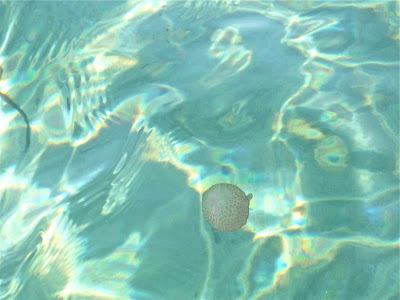 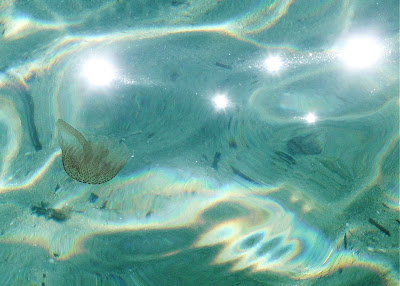