For Men, Also For Ladies And Children 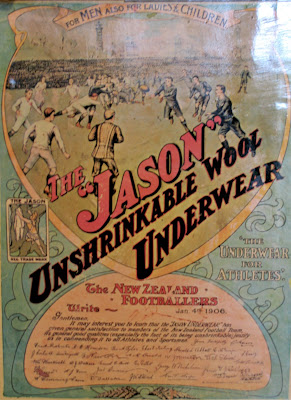 'The New Zealand Footballers write:
Gentlemen,
It may interest you to learn that the "JASON UNDERWEAR" has given general satisfaction to members of the New Zealand Football Team. Its general good qualities (especially the fact of its being unshrinkable) justify us in commending it to all Athletes and Sportsmen.
Yours faithfully
Fred Roberts, etc...
4 January 1906.'
Posted by Claire Beynon at 7:56 PM 1 comment:

for brain and brawn... 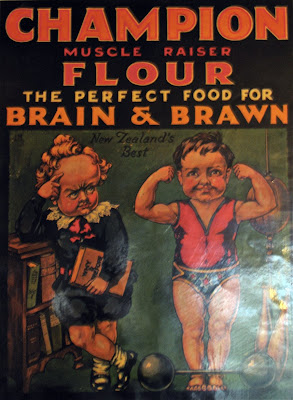 Who was this Mr Henry Wright?

I'll be posting a few quirky pics over the coming days... they're from the 'wall of history' in my living room. Said wall is exactly as I found it when I bought this old house seven or eight years ago (and as it would've been for who-knows-how-many decades before then.) Basically, it's home to a rather motley and entertaining collection of NZ electioneering posters and advertisements, ranging in date from 1860 to about two-thirds of the way through the last century.
The poster below is my response to this weekend's entry on Penelope's blog.
Does she not know there are certain rules and standards a woman is expected to uphold?!  (No hard feelings, R!) 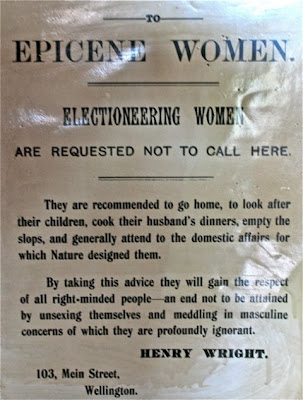 I'd love to see some excellent sabre-toothed woman come up with a similarly outrageous (and funny, let's face it) Declaration to Epicene Men?
Posted by Claire Beynon at 11:59 AM No comments:

Life's been pretty full-on the past couple of weeks which means I've been more offline than on...
Returning to the blogosphere, I feel a little like one of those eels that's swum - or crawled (they sometimes have to, when there's a mission to accomplish and/or the going gets muddy) - upstream to lay her eggs and hatch her babies in fresh water, before turning round and heading back to the salty water she's more accustomed to inhabiting... Will the dolphins and jellyfish still recognize her?! Will the sea lettuce and kelp taste the same?
Hmmm. I guess a regular old eel would flick her tail and splash about where she finds herself? Eels are supposedly adaptable creatures...
Speaking of eels, once upon a time, in the 1980's (when I was a student at art college in London), I lived in a drafty old house with an 86-year Cornish woman who - every month, come what may - donated a fraction of her very small fortune to two charities; 'Save the Eel' and 'Save the Donkey.' She did this with the fervour of a zealot and in the process taught me to respect the former and look with renewed tenderness at the latter... Oh, and she - Jessica - was the person who first introduced me to the delights of guinness. (Her father gave her her first tot of the black potion when she was two years old, and from that point on, planted a shot glass of guinness in her hands every evening throughout her childhood - 'iron is fortifying, my dear.')
Anyway, I woke this morning wishing I could momentarily bridge the physical gap between our small island nation and certain large continents to the South and North West of us. Perhaps our S. Island earthquake had something to do with this? (It registered a daunting 7.8 but, remarkably, caused just about no obvious damage.). I also found myself considering the fact that one of the odd themes of my life has been that I often end up living at a significant distance from loved ones.  I state this fairly matter-of-factly because, well, it's just one of those things; for the most part, I've become accustomed to working with the dynamic, even - dare I say it - to appreciate various aspects of it.
Every so often, however, distance renders a gal a little wistful!
The following poem speaks to that - (my harbourside house sits directly opposite the Otago peninsula with its memorial to an unknown soldier; this poem lay quietly in an incubation chamber for some years before finally making its way onto the page.)
>< 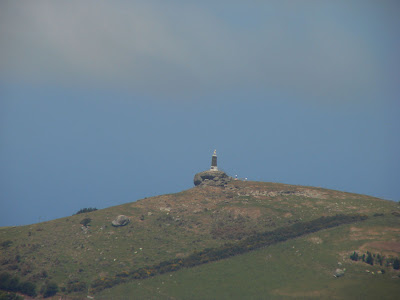 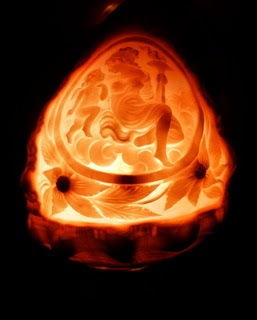 The birth of a healthy son - and grandson - to dear friends 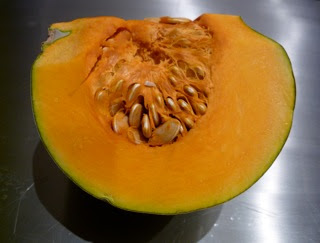 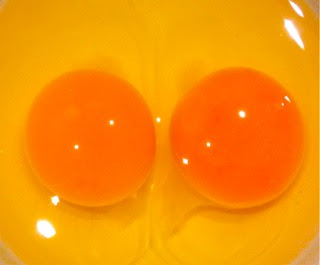 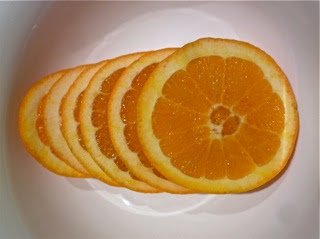 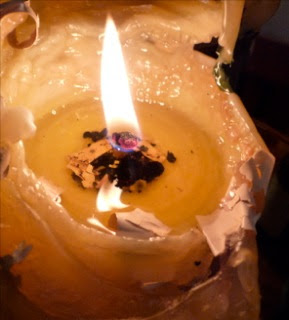 Candlelight at the close of day 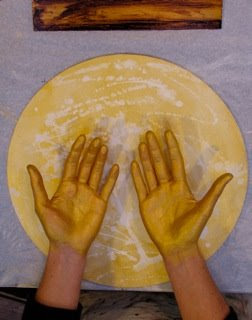 The grace and resilience of friendship.
Posted by Claire Beynon at 9:01 PM 3 comments: