Things that move me I

I've been feeling a bit  #~*^>\?^*#~ lately and know some of you have been feeling this way, too. Rather than attempt to explain (as if I/we could?) all that might be contained in  #~*^>\?^*#~ let me suggest it translates to something like COMPOST. I've been burrowing, yes (feeling more like an old crow dressed in mining gear and clasping a torch on a Hopeful Hunt For Things That Glint Or Shimmer In The Dark, than an earthworm luxuriating in its native soil). So saying, I am sloooooowly finding my way into a series of new projects. Part of this process inevitably involves revisiting old notebooks, emptying out drawers and doing a major studio-cleansing blitz. I've unearthed a good many abandoned and forgotten things that are not only proving to be useful digging tools but also becoming the ladder that's bringing me back up to the surface. The journey we're all on sometimes feels like a massive bridge-building process in which we're invited to blend grit with shimmer, steel with mist, lead with glass with gold.

As of this Thursday, the sun's been eying the studio from a new angle as if tipping its hat at whatever wants to happen next. The day is bright, our patient harbour offering up the softest light. The tuis and bellbirds are all ebullient, harmonious song and I feel gratitude for mud and mirth. Both.

Here are some of the things I've appreciated digging up - or simply noticing again. . . 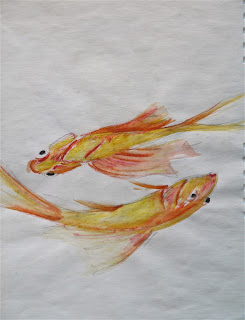 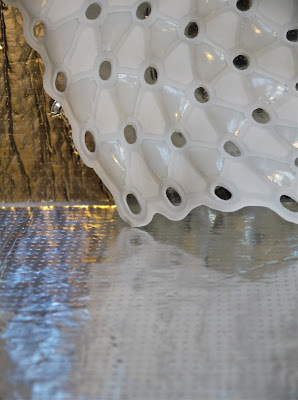 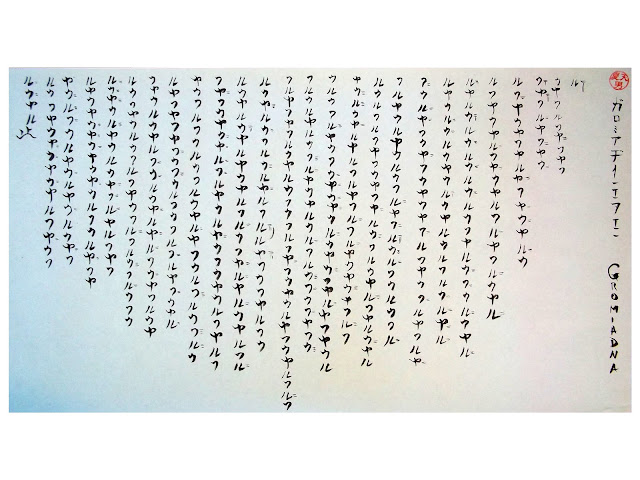 GromiaDNA
(In a recent collaborative project with my friend Rupert in Australia, he transcribed the DNA sequence of this tiny unicellular creature into Japanese musical notation then played it on his shakuhachi; one of my silent films provided the backdrop for his performance. I cried when he sent me this musical interpretation of a creature I've been enchanted by ever since I first encountered it in Antarctica in 2005. Gromia are members of a group of protists that form the base of our evolutionary pyramid.) 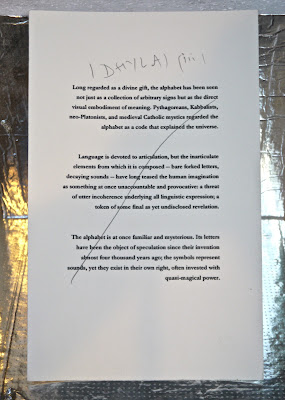 Alphabets
(Discarded page from my 2007 poetry collection, Open Book. 2007 seems like a hundred years ago.) 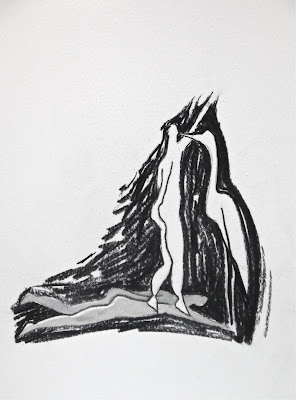 One of those images that just 'appeared'
(The present making peace with the past? I wonder. Either way, Kotuku is our sacred heron) 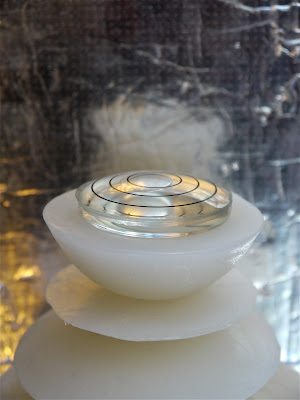 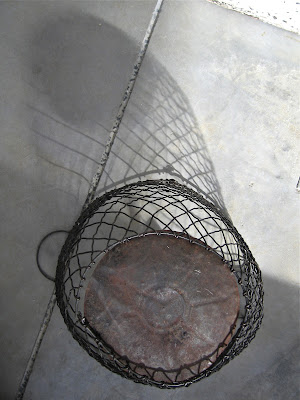 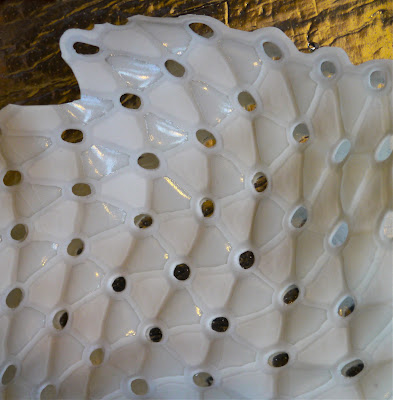 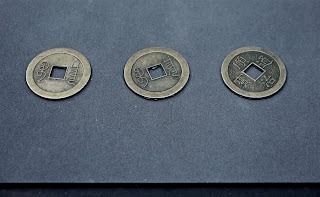