All Colour Depends on Light 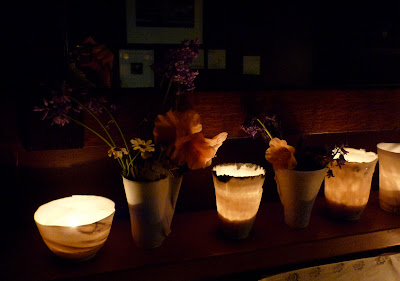 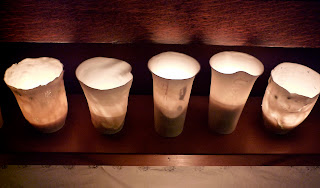 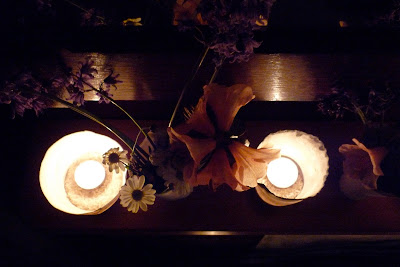 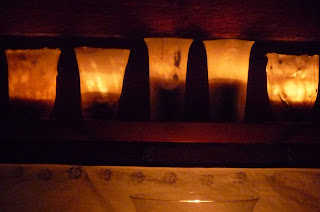 These fragile candle-bearing porcelain vessels live on the mantle*piece in my bedroom; they were made by artist and dear friend Katherine Glenday. Katherine lives in Cape Town; we'll be working together on various collaborative projects (a porcelain flotilla?) when I return to South Africa for a month or two this coming December/January. . . 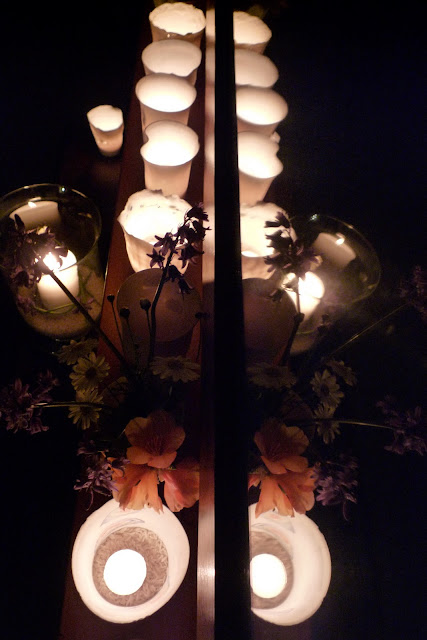 And don't you love the word 'mantle'? Like every grain of sand, it contains the universe. . . 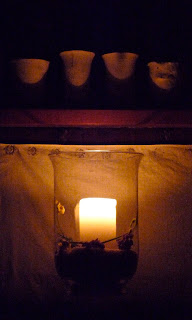 This weekend I hope to post word re; the environmental nightmare that's pummeling our North Island coastline. . . Our hearts are in our mouths. Meantime, please love the waters - wherever in the world you are - love the waters and light candles. . . ? Thank you xo.

Posted by Claire Beynon at 8:58 AM